Chairman, Mr. D.S. Saini, has earned high repute in the successful execution of Infrastructure Projects with Navratna Govt. companies such as NTPC, BHEL, Railways and many others for more than the last 25 years. Set up by him with his meticulous persuasion, dedication and untiring efforts, the SIPL group is a pioneer in the field of thermal energy in India. It has earned accolades in the field of Green Energy Power Generation by successful implementation of a Mini Solar Power Plantunder MOUs with Govt. of Haryana and various States & central Govt. 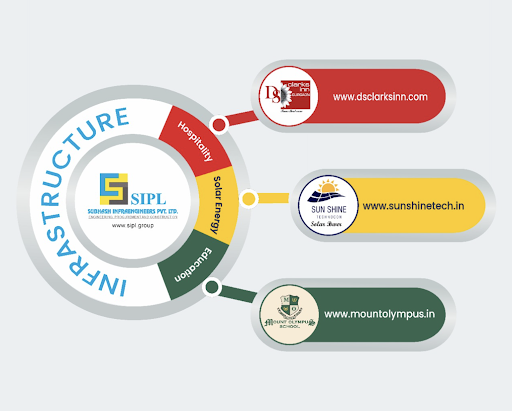